Home > The Forge > News > Tourism in Morocco: on the way to the Salterns of Larache

Tourism in Morocco: on the way to the Salterns of Larache

Let’s put our folding knife heather handle Forge de Laguiole in the bag and travel to Morocco. An opportunity to discover a wonderful area, its natural protected park and enjoy a delicious tajine.

Located in the north of Morocco on its oceanic facade, the salterns near Larache offer both an amazing ecosystem to observe several migratory birds and an interesting experience of sustainable development. The place also displays a rich fauna. Among the plants that grow there: the heather that provides the wood for this pretty folding knife Forge de Laguiole. 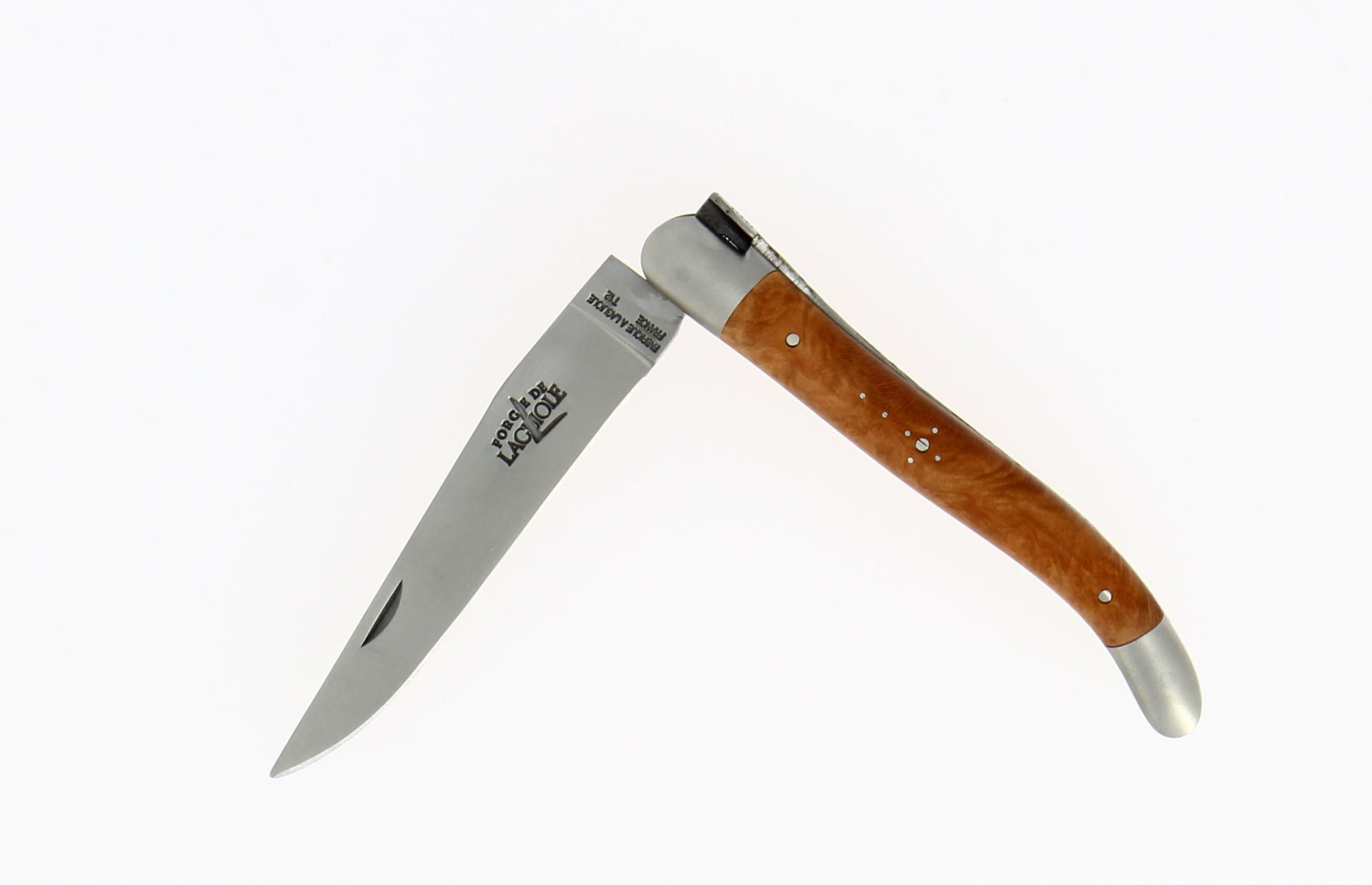 So, let’s put it in our bag and set off to discover some of the beauties of this part of the country, which is still not very much visited and taste one of its full-flavoured culinary specialties.

Discover the magic of Morocco

Formerly known as Phoenician “Luxus», Berber “d’Aàrich”, which means literally «attic or cabin”, the town of Larache is located at the northwest end of the Atlantic coast. It is an excellent starting point to the port of Tangier and the city of Fez.

Facing Gibraltar, the port of Tangier, with its razing, intense light and cosmopolitan culture, has exerted a lasting fascination on a whole generation of writers and musicians including Americans like Paul Bowles and Aaron Copland. Tangier is the scenery of Mohamed Choukri’s novel, Le Pain nu (translated by the author of Un thé au Sahara and first published in English).

Further southeast is Fez. Once imperial capital of Morocco, the cultural centre of the Arab-Muslim world, the Medina of Fez is inscribed since 1981 on the List of UNESCO World Heritage. The city saw its fame decline in favour of the capital Rabat. It is the birthplace of French Moroccan writer Tahar Ben Jelloun, winner of the Goncourt Prize in 1987 for his magnificent novel La Nuit sacrée. (Editions Gallimard – Quarto Collection)

The quince tajine of Fez: a recipe for Gourmet! 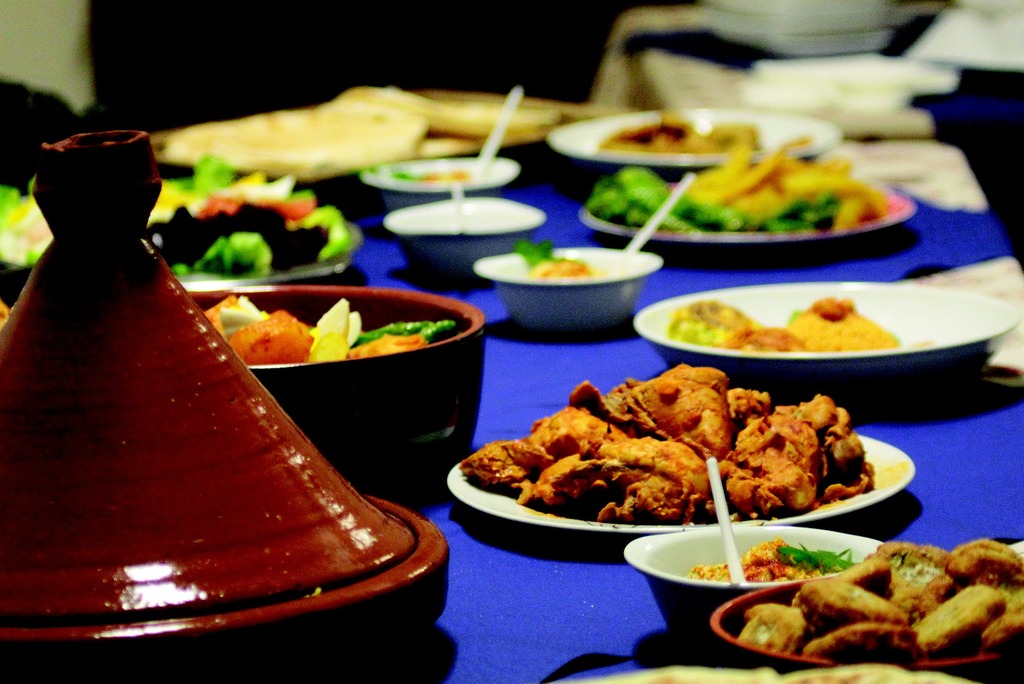 Among all the places that can be suggested to taste a delicious tajine, Fez is at the top of the list with its specialty, the quince tajine. A gastronomic delight which we adapted from the recipe of La Cuisine des Sables by Nadia Bensaïd and Bernard Moulart – Editons S.A.E.P

Cut the meat into 50 grams pieces. Heat a pan, butter it, place the pieces of meat and brown them. Add the chopped onions and crushed garlic. Season with salt and pepper. Add the spices: saffron, ginger and cinnamon. Mix and moisten to the top of the pieces. Simmer over low heat for 45 minutes, stirring periodically. Wash the quinces thoroughly. Cut them in half without peeling them. Remove the seeds. Slide them into boiling water. Quinces should remain firm enough no to break but tender.

Place them in a frying pan with 50 grams of butter and 4 spoons of melting honey. Let them caramelize lightly. Place the meat and quinces in a tajine or large dish, cover with the cooking sauce. Sprinkle with cinnamon.