The Court of First Instance of the European Union (General Court) gave Forge de Laguiole the right of Laguiole identity, canceling the ‘Laguiole’ name trademark held by a person outside the Aveyron village to sell cutlery and related objects.

Following the excellent work of Forge de Laguiole’s lawyer, Fabienne Fajgenbaum and his team (Paris), the General Court ruled: the Laguiole brand name cannot be owned by just one person and Forge de Laguiole may use its name on the knives and related objects (as it is at the heart of its art).

Thierry Moysset, manager of the Forge de Laguiole, is extremely pleased with the return of the name Laguiole to the Laguiole area. 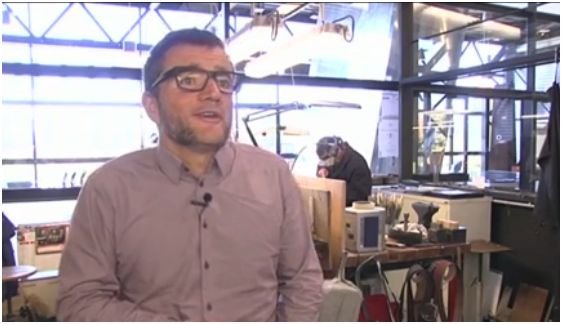 Thierry Moysset, manager of Forge de Laguiole is “extremely pleased with the return of the name Laguiole to the Laguiole area.”, in his interview on the french channel TF1

The result is extremely positive for Forge de Laguiole. “It has given us back what we had been robbed of,” says Thierry Moysset, manager of Forge de Laguiole. The European Court has recognized that Laguiole equates 200 years of history, a cutler’s trade and heritage, a recognized expertise, working people and more. We filed in 2005 and it has been a struggle as we encountered multiple obstacles on our way, so we had to hire highly specialized lawyers. Thankfully, we now have a very favorable outcome. “

Fabienne Fajgenbaum states: “This decision gives us great satisfaction. It is shows that the perseverance of Forge de Laguiole and confidence that its leaders have placed in us for protecting their rights and the preservation of the economic interests of an entire region pays off.”
______________

“We are taking numerous legal actions to defend our territory and this is the first time we get a positive ruling thanks to lawyer Fabienne Fajgenbaum who has done a remarkable job. Today we can use the name “Laguiole” on our knives again. But the fight is far from over:
– We also need to establish a protected geographical area to identify Laguiole knives. This action was taken by the Laguiole Cutlers Union.
– There is also the battle of the municipality to retrieve the name of the town, led by the mayor and various social players.”